What is Blockchain? Edgar Versteeg explains 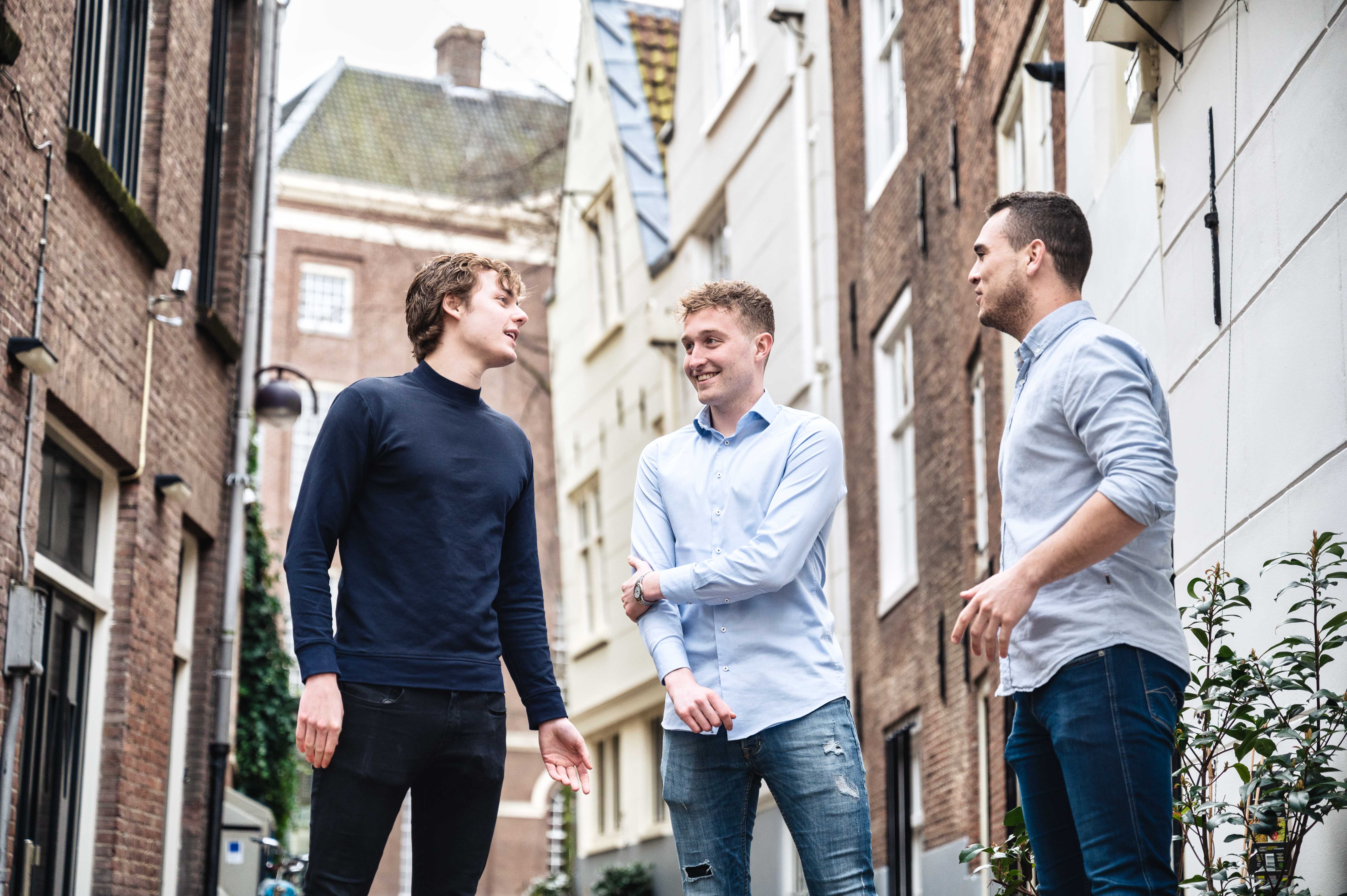 In 2020, we started our DIQQ knowledge sessions. One of our first sessions was about a topic many people have heard of, but not everyone usually has much in-depth knowledge of, blockchain. Is blockchain the same as crypto? Is it a hype? And more importantly, what can you do with it? At DIQQ, we wanted to find out more about this! And who better to ask than Edgar Versteeg? Edgar is a specialist in the field of blockchain. He works for various clients as Product Owner, with a focus on blockchain and cybersecurity. In this blog article, Edgar shares his vision on blockchain.

‍
What is blockchain, and what are its advantages? In my opinion, the power of blockchain consists of three elements.

1. Blockchain is a new technique which, in a distributed network, allows participants to exchange data securely. The use of cryptography protects the security of the network. A common definition is a shared general ledger. This general ledger contains all transactions of the network, which can be consulted by anyone. This way, the database offers maximum transparency, which is often not the case with other databases because they are hidden. The security of data and the network is monitored by cryptography. This makes it impossible to hack a blockchain or manipulate the data. Today, cybersecurity is an important issue, and if you look at known hacks (e.g. Mt Gox), you can see that hackers have managed to hack the platform of the stock exchange or the wallet (online wallet), but not the blockchain technology itself.

2. Blockchain technology has no added value without an ecosystem in which the data is shared. The power of blockchain relates to the fact that it is based on open source technology, allowing everyone to contribute to the ecosystem. Besides, peer to peer ‘data’ or ‘value’ can be exchanged in the decentralised network, which is a particularly powerful feature. No central authority or ‘middleman’ is needed. You can, therefore, achieve a great deal of efficiency.

3. In addition, crypto-economics or game theory plays a vital role in blockchain. This means that you protect the network by thinking based on the ‘rules of the game’ and ‘adversarial thinking’, for example, ‘What could participants do to disrupt the network?’. Shaping the ecosystem and the desired and undesired behaviour between all (decentralised) participants can be coded using incentive mechanisms, such as tokenisation and a smart contract, this has a lot of potential. The interaction of a well-designed ecosystem, the ‘design patterns’ from game theory and the application of cryptography to a concrete customer need or ‘use cases’ determine the success of blockchain.

Blockchain is a powerful technology that can be applied in various forms, often in combination with existing technology. Worldwide there are experiments with the various applications of blockchain. The focus is on creating value for customers and sharing information transparently and efficiently with chain partners. A well-known example of this is bitcoin. Bitcoin can be seen as an alternative economic system. The bitcoin network is supported by the participants; the cryptography protects the network and makes value transfer possible. Unlike the euro, there is no central party that can influence the operation of the bitcoin or the ecosystem. This has several advantages. An aura of ‘getting rich fast’ and fraud surround crypto, and therefore the governance of a blockchain ecosystem is crucial to prevent other undesirable behaviour. Worldwide there are experiments with all kinds of blockchain applications that have the potential to disrupt existing platforms such as Uber, Netflix and Facebook.

A smart contract is the programming of transactions that take place on a blockchain. A blockchain can carry value, consider, for example, the bitcoin, which is automatically paid out as soon as a transaction meets certain conditions. This means that all kinds of processes in the financial, legal and logistics sector can be significantly optimised and less human intervention is required to control the transactions in a network. Many startups and corporates are in the process of developing blockchain applications that can have a significant impact on the, increasingly, digitised world.

Blockchain is still in its infancy. After the hype in 2017 and the beginning of 2018, the peace seems to have returned. The strength of blockchain lies in the fact that the technology can carry value, for example in the form of a crypto coin, and the desired behaviour in the ecosystem can be programmed, such as ‘tokenisation’ and the application of smart contracts. Although the value of various crypto coins such as bitcoin has decreased considerably in recent times, there are still many companies that are experimenting with blockchain technology with great confidence. In short, the technology is still under development, and it is still searching for the right ‘use cases’ or a product-market combination. In my role as product owner, this is what makes my work so challenging!

Would you like to know more about blockchain and its application? Feel free to contact our consultants, who are happy to answer any questions you might have.

Are you looking for IT professionals for your organisation? Find out how DIQQ can help you find the perfect match.

We want a new it professional

Are you looking for a new IT challenge in the Netherlands? Find out how DIQQ can help you find the perfect match.

Send us a message